How many interviews are enough? 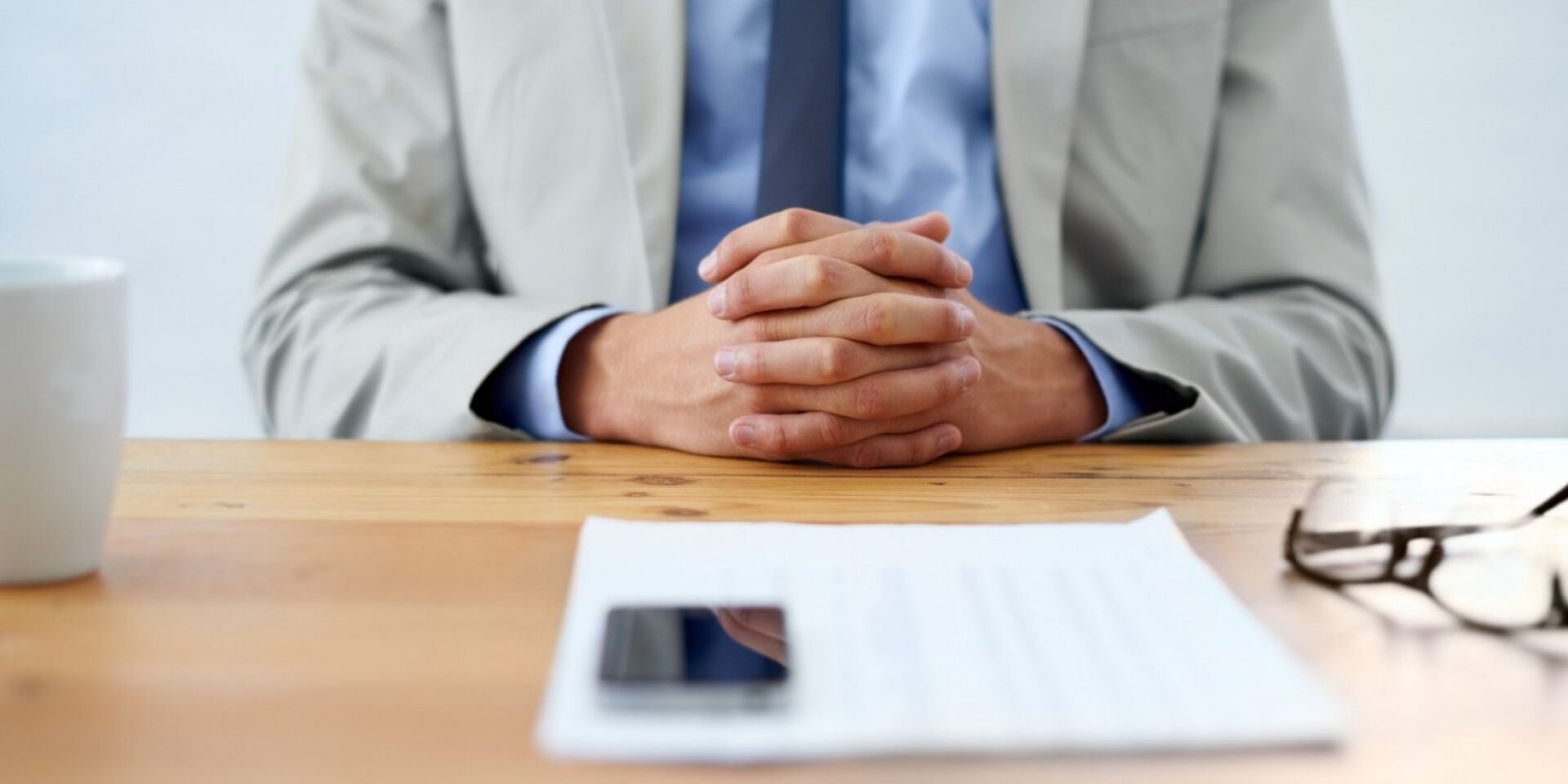 A common issue that job seekers have are long and drawn-out recruitment processes. Some employers conduct 5 or more interviews before being able to get to offer stage. In some instances, a candidate may have also been through a screening process with a third-party recruiter. Do not get me wrong, you must invest time and effort to ensure that the right person with the right skillset is selected for any position at any level, but what is achieved by dragging the process out for longer than required?

The reason for some employers will be that they want to involve a large selection of their colleagues in the process so that everyone has a say – or they spread the decision-making responsibility and therefore the risk. But as they say, too many cooks spoil the broth. Another reason will be to test the level of commitment of the candidate by making sure that they remain interested throughout a long process. But is this the best way to screen and attract talent for your team?

On the other side of the ledger is the employer who conducts a single interview and then rushes an offer. Does this allow a candidate the time to conduct their own due diligence and gather the information that they require before making a decision? Remember that recruitment is a two-way street with both parties needing to potentially decide.

In both instances, a candidate may be left with a negative impression questioning the employer’s and their potential manager’s business acumen and their ability to make a decision – whether it be too quickly (desperation) or too long (indecision).

As a recruiter, an important part of taking an effective job brief is not only the selection criteria but also gaining an understanding of the employer’s recruitment process. I am often surprised at the ad-hoc nature of some employers planning and a lack of strategy when it comes to an interview process, the timeframe and the number and consistency of the interviewers involved.

A consistent interview process whereby every candidate is put through the same procedure is also very important to ensure that each candidate is screened under similar conditions.

In my opinion, a clear and structured process should be planned and the key stakeholders should collaborate on what part of the process they will play and what questions should be asked. In most cases, there should be one decision maker and anyone else involved in the process should offer their thoughts and feedback on a consultative basis.

Panel interviews can be daunting for the candidate and can often confuse the process with multiple people contributing and asking questions without clear structure. A multiple interview process gives the interviewers the ability to re-visit a line of questioning or to adapt and add some content that may have been missed in the first interview. It also gives the candidate the opportunity to ask any questions or cover any areas that they feel they may have missed in their first interview. However, a multiple interview process shouldn’t take too long, and the interviews should be scheduled in quick succession, ideally only days apart.

There is no right or wrong when it comes to the number of interviews for any position. However, I believe that a well-planned and structured 2 or 3 interviews should be plenty to cover most vacancies. Some factors outside of anyone’s control can contribute to the timeline, such as interviewers being on sick or annual leave, the logistics with interstate or overseas candidates or the availability of the candidate if they travel frequently.

However, there should be no excuses not for having a clear and thorough strategy that involves –

Recruitment for your team should take priority and time and energy invested in the planning stages to make sure that the process runs effectively and smoothly.

What is a flexible workplace and what are the benefits?
29/10/2018
Categories
Recent Posts
Archives
Go to Top